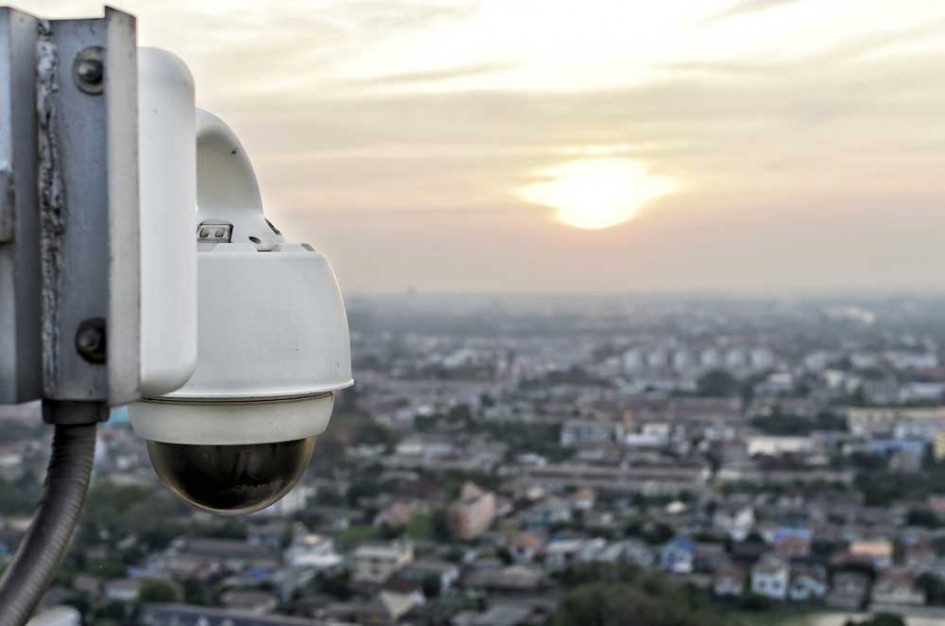 By Dan | CCTV | No Comments

Learn about the basics of camera technologies with our Camera Basics Series.

Knowing that your facility is in need of state-of-the-art video surveillance system is one thing; however, trying to decipher the differences between the technology available today is quite another. Before you invest in a system, it’s important you take the time to first acquire a basic understanding of the equipment. Here’s a look at some of the innovative security camera technologies:

CCTV surveillance systems are used to monitor and record activity in specific, strategically-selected areas. The footage can be viewed in real-time or played back at a later time. CCTVs recordings enable you to monitor several portions of the business from the convenience of your desk. Apart from monitoring the vicinity for intruders, CCTV surveillance also helps detect mechanical breakdowns in factory operations. This helps minimize damages caused by fires, electrical shutdowns, and computer failures. This technology is ideal for distances of up to 50 meters and can support up to 12 cameras depending on the DVR. This technology can be used in department stores, convenience stores, residences, factories, retail outlets, and malls.

HD-CVI 720p HD Resolution is ideal for larger coverage areas and offers HD playback over analog cable. The cameras can be adjusted from the DVR with a remote, thus eliminating the need to adjust the actual cameras. The cameras can cover a wide angle and have LED lights for optimal night vision. Depending on the DVR, you may install up to 10 cameras. The camera has a less lag time compared to Internet Protocol cameras, which could have up to a two-second delay between recording and transmission. It also has better anti-interference capabilities as wireless networks are affected by radiation. The actual connection is reliable, in real-time, and does not require compression. This system is ideal for supermarkets, construction sites, convenience stores, malls, arcades, pubs, casinos, and restaurants.

HD-SDI over coaxial cable gives you HD images and recording capabilities both day and night. Wide Dynamic Range offers clear recording even if there is a variation in lighting across the room. Within the same frame, it’s able to show both well-lit and dim lit areas with high clarity. This system has a 3D noise reduction feature which eliminates electronic noise signals using a unique algorithm. It can also be programmed to omit privacy zones like windows or neighboring premises. Furthermore, the camera analyzes color variations and can switch between color output and black and white, depending on lighting. It has five outputs per frame, automatically correcting overexposure in the image. If quality is your number #1 goal and cost is not a factor, this system is best; it’s the popular choice for industrial and commercial applications. It doesn’t have a lag time and has high quality output. As the signal is over coax cable, there is no interference in signal due to radiation. You can use HD-SDI High Definition over Coax cable for both indoor and outdoor use. It can be used at construction sites, manufacturing plants, warehouses, stores, malls, office blocks, casinos, banks, and amusement parks.

HD-IP Network & IP cameras are the new generation surveillance systems that provide a heightened security system that can be viewed remotely. The quality of recording is unmatched and the cameras offer up to 70 degrees viewing in a single frame. The playback can be recorded as well as showing live feed at the same time. Security managers can have an added level of security by using passwords to secure the network. Some cameras have inbuilt Wi-Fi, so cabling is not required. They also allow 2-way audio transmission. HD-IP Network & IP systems can be used for all requirements. A large company can install more cameras while a household may elect to have just one. The network requires continuous internet connection for remote live feeds; however, a Network Video Recorder (NVR) can be installed to playback recorded surveillance. The network can be used by banks, construction sites, large warehouses and storage facilities. It can also be used as a residential surveillance system commonly known as “nanny cams”.

Hybrid Systems are a combination of the analog CCTV system with a HD-IP Network system. They make use of existing infrastructure such as monitors, switches, cables, and controllers and add-on Hybrid Video Recorders, which upgrade the existing signal to IP surveillance-ready systems. The result is an upgraded advanced surveillance system and minimal upgrade costs. Hybrid surveillance systems allow an extended cable length of up to 1000 feet. It also reduces latency of analog videos for live feeds. Hybrid cameras can be used for a variety of applications such as supermarkets, office buildings, banks, schools, and airports. They can also be used for traffic surveillance in cities.

Are you ready to secure your property? Do you have any questions about our services? We’re here to help. Get in touch by calling us or filling out our online form. We’d be happy to answer all of your questions about security.