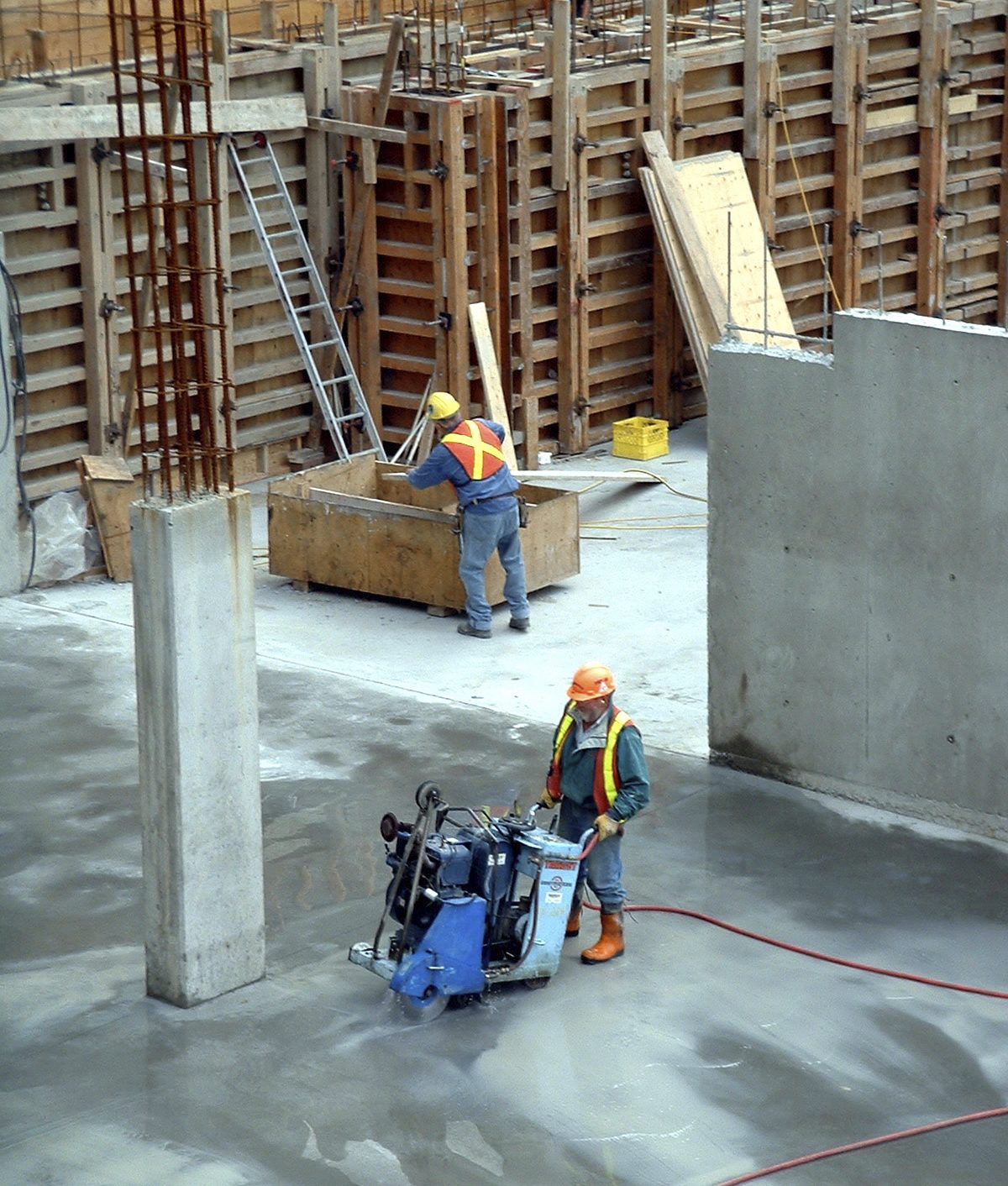 By Carlos Hazbun | CCTV | No Comments

Will you see a return on your security camera investment?

One of your construction workers comes to the foreman, complaining of back pain. He was hurt on the job, he says, and wants to make a worker’s comp claim. To add insult to injury, he says, about $15,000 in equipment was stolen overnight. The night guard, it turns out, was too busy watching the latest episode of Game of Thrones, having just completed his hourly perimeter sweep. A security video surveillance system would have been worth its weight in gold.

The return on investment, or ROI, of a security camera may not be obvious at first. Most of the ROI is in prevention, but there are some active benefits. Let’s break the above example down first.

A worker’s comp settlement on a back injury can be anywhere from $200,000 to $400,000. But that fancy new security camera system caught the construction worker running around just five minutes before he hobbled into the foreman’s office. The claim is dismissed. Employees will be on their best behavior, knowing they are being watched. They won’t waste time as much, and with the boss looking, they’ll do their job effectively.

Last night, one of your security cameras caught the thief in the act. He wasn’t wearing a mask, and parked his car well within range of the security cameras, giving a clear view of his license plate. Open and shut case, your tools are returned – if the thief didn’t see the cameras and decide against the crime in the first place.

At another construction site, you not only had security cameras, but you hired virtual security officers to monitor the premises 24/7. Using video analytics any intrusion is detected and an alert is sent to a central command center for review, covering far more than a physical security guard. You can also use a virtual patrol service that can act as a guard checking on fences, gates or high valued equipment.

The virtual security officers are typically about a quarter of the cost of a physical security guard, providing even more savings beyond actual surveillance. You won’t have to worry about illnesses taking a guard out of rotation, or training guards in the first place.

The virtual security officer system can detect job site intrusions and automatically inform police. With a verified intrusion, police response time will be much faster. Virtual guards can then guide law enforcement to the suspect’s location.

Using solar-powered security cameras can provide direct savings to your power bill. The mobile platforms also mean you can rearrange the cameras within the job site, or to other sites if needed.

The cameras also come with two-way audio capabilities. A virtual security officer can warn off any intruders, preventing the crime entirely and saving you money.

Upgrading an existing system can also prove worth the cost. Old, low-resolution cameras may capture events, but they will be blurry and details are lost. High definition IP cameras – which can be accessed off-site any time via wifi – make details crystal clear. Identifying a person is much easier, while the cameras can make use of a license plate recognition program. While upgrading to or installing a higher-resolution camera system could be a costly initial investment, the return per year will be higher than a low-resolution camera, paying for itself in money saved faster than older cameras.

Other than preventing or capturing crimes, if used in a retail environment, a camera can be used to track customer movements, allowing for analyzation and improving the flow of traffic. Think monitoring a grocery market – each food item is meticulously planned out. Why is milk in the back of the store? So customers walk through the whole store, possibly seeing something they didn’t know they wanted and making an extra purchase.

With a number of hidden ROIs on a security camera system, it will likely be worth just the indirect savings to install a new or better system. The virtual security officer can do more at a fraction of the cost – though won’t be on the ground instantly, requiring the intervention of law enforcement. Even so, the ROI is likely to outweigh the costs and time needed to staff the site. Combine this information with the crime statistics of your area, and you will have an excellent picture of what the return on an investment of a security system will be.

Contact us. Our trained security personell can answer all of your questions and help you better secure your property.