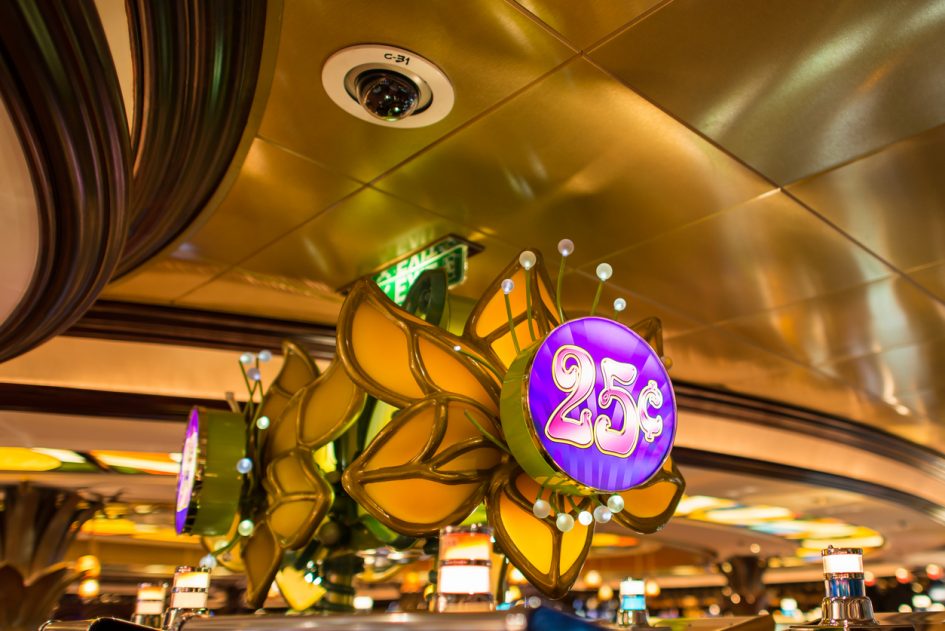 The Security Challenges of Casinos

Given the basic premise of a casinos — the possibility of either making or losing money — it’s unsurprising that they’re sometimes the setting of criminal activity. As a result, casinos leverage the best security practices and tools to prevent and deter crime. While, more often than not, the object of crime occurring in casinos is money, last year’s mass shooting at luxury resort and casino Mandalay Bay showed that these establishments still see violent crime in the spite of the security put in place.

Casino owners can cover all the bases by being aware of the kinds of crimes that are most likely to take place, as well as the unforeseeable, by making use of security guards and a state of the art security surveillance system.

Theft can occur a number ways in a casino and can vary in scale. Sometimes criminals try taking large amounts from the casino itself; other times, theft among patrons happens. Casino owners should be on the lookout for all kinds, but embezzlement schemes stand to do the most financial damage to a casino. For example, a former cocktail waitress in Pennsylvania, in cahoots with other conspirators including the casino’s former vice president of player development, defrauded the Mohegan Sun Pocono out of more than $420,000.

The frustration of losing money, often made worse by alcohol consumption, can lead to patrons getting aggressive and sometimes assault. To keep patrons safe and comfortable, it’s best to keep a sharp eye and deal with these patrons as soon as possible. Stopping violence before it even happens is ideal.

Drug possession and distribution have also been known to take place in casinos, as people tend to pair gambling with other vices.

Humans alone cannot successfully monitor a busy casino floor, but they do stand a much greater chance of stopping crime or addressing it as it happens when they have technology on their side. In fact, the Bureau of Labor Statistics claims that guards with experience using video surveillance equipment and computers have a better chance of getting hired.

There are technological solutions that casino owners can make use of to work alongside their personnel. Video monitoring and site surveillance can be the eye in the sky that all casinos need with top of the line cameras that pan, tilt and zoom and a Command Center that compiles data for review. Owners who are hesitant to hire on-site security personnel for all hours of operation, can take advantage of ECAMSECURE’s Virtual Security Officer service, which functions as a remote security guard. All remote personnel are licensed and comprehensively trained, meaning they’ll know exactly when it’s necessary to contact law enforcement.

There’s often a lot happening at once on a casino floor. Furthermore, these establishments can be magnets for crime. To ensure that your premises are completely safe, secure and free of crime, take a comprehensive approach to security. Make sure there are no blind spots in your casino and that you have protocols in place to deal with an incidents in the event that they occur.

No matter what your security needs, ECAMSECURE has what you need. Click here to request a quote.

No matter what kind of commercial property you need to secure, ECAMSECURE can take care of it for you. Contact us today to find out how we can secure your property.