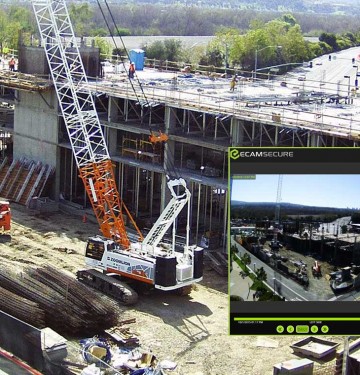 Positioning Your Time Lapse Camera Best Practices Have you bought a construction or time lapse camera to wow and impress your clients with snappy timelapse videos? Perhaps you want to use it to improve your project management. Or perhaps you want some well-earned rest - without sacrificing your control over your project. With a time [...] More 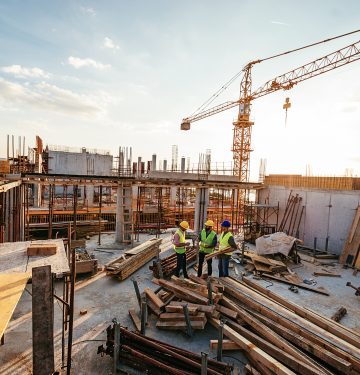 Digital Advancements Revolutionizing the Construction Industry Construction has traditionally lagged behind other industries in technology deployment, but that may be about to change, industry watchers say. In 2016, seven out of ten construction firms invested less than 1 percent of their revenue in technology, according to JBKnowledge. This lack of technology is slowing down building [...] More 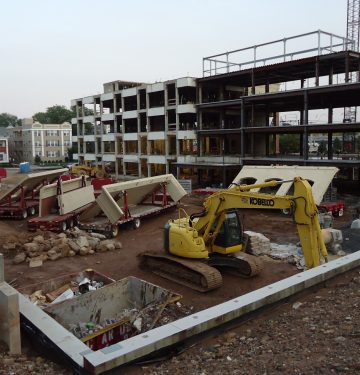 Types of Construction Site Theft & How to Prevent Them

Types of Construction Site Theft and How to Prevent Them Construction site theft is big business, estimates of the cost of theft of construction equipment vary from about $300 million to $1 billion,  with most estimates in the range of $400 million, according to the National Equipment Register's 2016 Theft Report. Targets of theft range [...] More 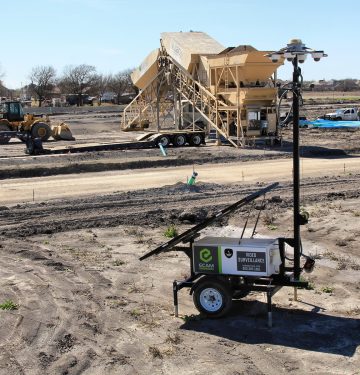 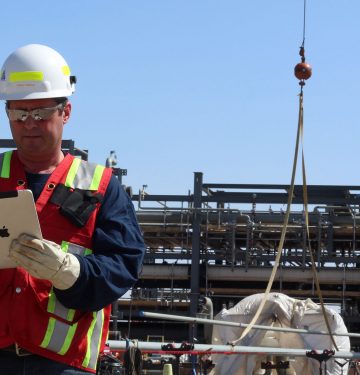 3 Ways Construction Managers Can Keep Better Track of Inventory Inventory management isn't the most exciting aspect of a construction manager's career, but it may be the most import to his or her bottom line. The exact numbers vary, but some call equipment theft the "billion dollar crime," because it robs the industry of more than [...] More 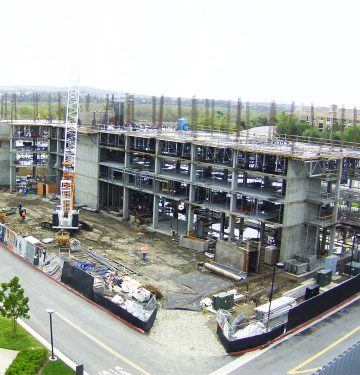 3 Guerrilla Tactics for Lowering Construction Site Security Costs Security is like insurance: It seems expensive until you suffer a loss. Then you wonder why you didn't have more. After all, eliminating an on-site, after-hours security guard might save you dollars every month, but it increases your vulnerability. Is the reduction in cost worth the [...] More 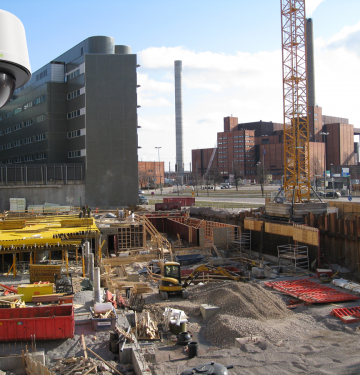 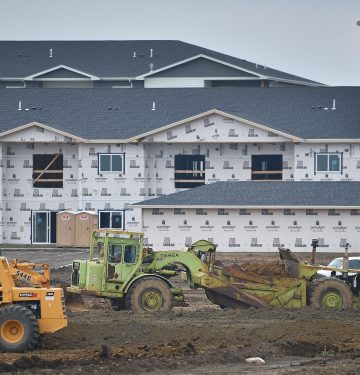 How Much Money Does the Average Construction Site Stand to Lose Without Proper Security? Construction theft has become big business. National heavy equipment theft in the U.S. increased from 11,486 reported incidents in 2013 to 11,625 in 2014, a growth of 1.2 percent, according to the National Insurance Crime Bureau. The NICB estimates that national losses [...] More 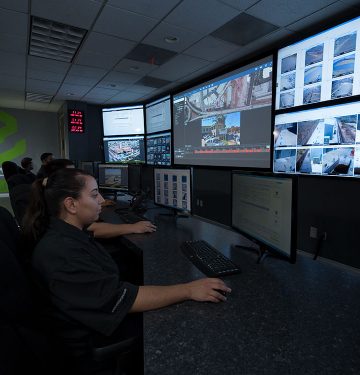 Construction Site Surveillance: The Case for Verified Video Construction site theft comes with a massive price tag: As noted by Construction Executive, companies lose nearly $1 billion each year replacing stolen tools and heavy equipment. Improved security can help reduce this cost, but comes with a challenge: The size and scope of construction sites. While traditional [...] More 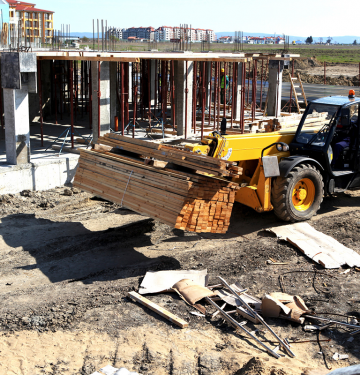 4 Most Effective Solutions for Your Construction Site

4 Most Effective Security Solutions for Your Construction Site Construction theft is often called a "billion-dollar crime" as the industry loses more than $1 billion to theft each year and less than 20 percent is recovered and returned to the project owner. While loss prevention is a part of any business, theft can be especially [...] More