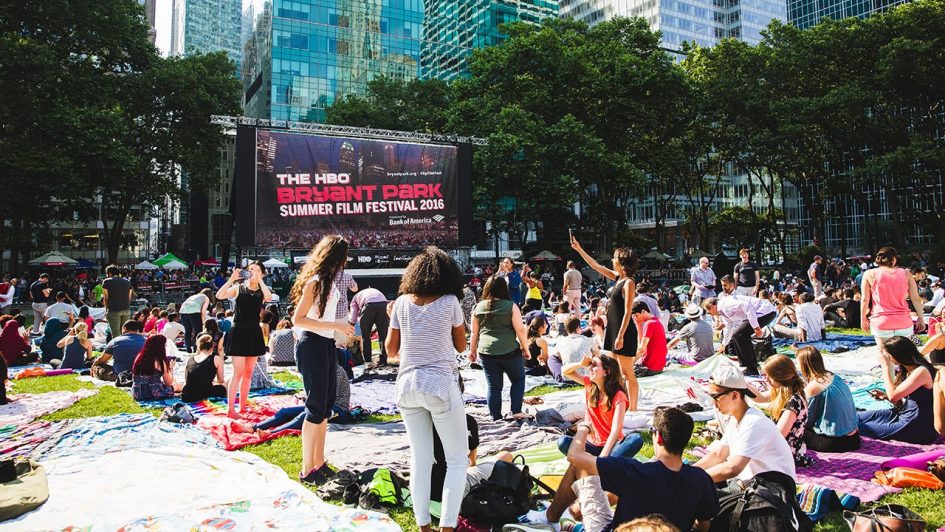 Four Ways to Increase Security at Your Seasonal Outdoor Events

Four Ways to Increase Security at Your Seasonal Outdoor Events

Seasonal outdoors events are a winning tactic for promoting car dealerships. Baseball and football season openers, Mother’s and Father’s Day sales, Fourth of July cookouts, and summer car washes are just a few ways to get prospective buyers onto your lot and into your prospecting and referral database. One Kansas car dealership has even drawn crowds of 300 by hosting singing competitions modeled on American Idol.

Outdoor events can attract prospects and customers, but they can also attract security problems, including troublemakers and muggers at events as well as increased scrutiny from car thieves who might see your event as an opportunity to case your lot. If you’re going to host seasonal outdoor events, you need to make security part of your planning. Here are four ways you can increase security at your seasonal outdoor events.

To secure an area, the first step is to define it by establishing a perimeter. There are actually five levels of outdoor perimeter security, which can be summed up as the 5 D’s, says Connex International founder and CEO Keven Marier.

A deterrence level at the outermost physical boundary of your event can be set up by installing items such as fences, no trespassing signs, and surveillance warning signs. Your deterrence perimeter includes parking lot security as well as security at the physical perimeter of your building. The deterrence level psychologically discourages intruders from crossing the line.

The second level is detect, where you monitor your physical perimeter to detect unauthorized entry. This can be done through a combination of electronic and human surveillance. For instance, a job site camera can double as a surveillance camera for your event.

The third level is denial, where you keep unauthorized entrants out by requiring some type of identification. This can be as simple as a hand stamp or as formal as an ID check.

The fourth level is delay, where you set up obstacles to inhibit intruders and slow down their progress, motivating them to desist or face the increasing likelihood of being seen and confronted. Doors, locks and other physical barriers form this perimeter level.

Finally, the fifth level is defend. This involves apprehension of intruders with assistance from on-site security or law enforcement. Establishing all these levels of your perimeter maximizes your ability to keep your event secure.

Surveillance cameras can be strategically deployed at multiple layers of your perimeter to help you maintain security. At the deterrence level, warning signs can let would-be event crashers know they’re being watched. At the detection level, cameras can help you spot intruders. Security cameras can also help you verify the identity of attendees to deny unauthorized personnel, as well as monitor the performance of your delay and defend perimeters.

Have a Single Designated Entrance and Exit

Establishing a single designated entrance and exit is key to establishing the denial level of your perimeter. Having single points of passage increases your ability to control crowd flow, making it easier for you to detect intrusions, identify and verify attendees, limit entrance to authorized personnel and apprehend fleeing suspects.

Your own staff can provide a degree of security, but for major events, consider hiring licensed security personnel. Licensed security professionals have the experience to identify vulnerabilities at your event, set up appropriate measures, and assist with surveillance. You can get assistance from a general security firm or a firm specializing in auto dealership security.

Establishing a multi-level perimeter, installing portable surveillance cameras, having a single designated entrance and exit, and providing licensed security are all steps you can take to increase the security of your seasonal outdoor events. By implementing these strategies, you can ensure that your events are safe, secure and successful.