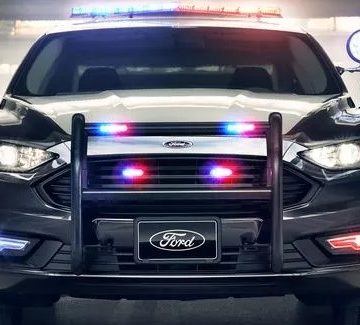 Law Enforcemnent Technology Conferences One of the best things about law enforcement is that methodologies and techniques are constantly evolving. As a chief of police, it’s important that you are on top of training and development for your officers. Whether you’re looking for new technology to supplement your officers or just want cutting-edge training with [...] More 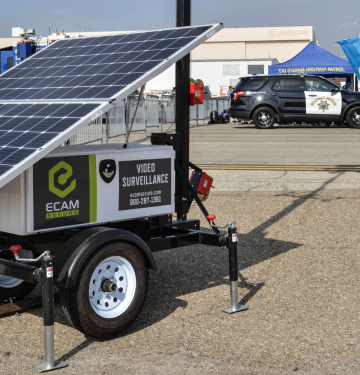 A New Era of Surveillance in Law Enforcement

Surveillence Technology Used in Law Enforcement According to AreaVibes.com, Los Angeles, CA has a crime rate of about 20% higher than the national average. This means that for each and every 100,000 citizens, there are approximately 9.03 crimes that occur on a daily basis in L.A. If you do the math, citizens in Los Angeles [...] More 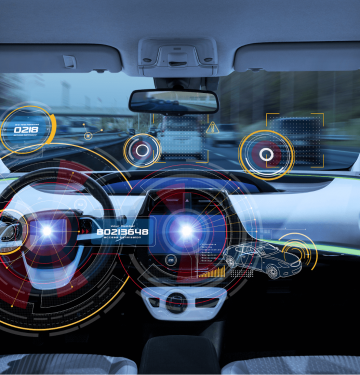 7 Technologies Adopted by Police Departments Innovations in police technology equipment are helping departments use the latest devices and methods to provide a higher level of safety for the public. For example, police officers in Rio Grande City are now using Bluetooth bulletproof vests. The vests automatically detect injuries (i.e. punctures in the vest) and [...] More 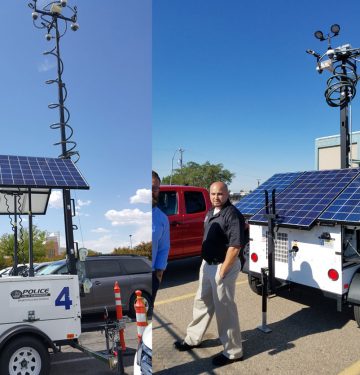 Mobile Surveillance for Law Enforcement Agencies Modern law enforcement agencies are facing more dangerous and complicated situations than ever, and facing them more often. They are tasked with following up on increasingly complex crimes, and with preventing crime in increasingly creative ways. Law enforcement agencies have never faced such daunting odds, and they are constantly [...] More 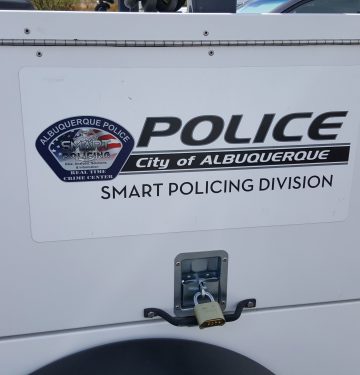 How ECAMSECURE Empowers Intelligence-Led Policing in Albuquerque According to statistics compiled by the FBI, Albuquerque, NM suffers from one of the highest violent crime rates in the nation. From 2009-2013, the number of murders in the city almost doubled, with assaults, armed robberies, and other incidences of violence closely following. The Albuquerque Police Department (APD) [...] More