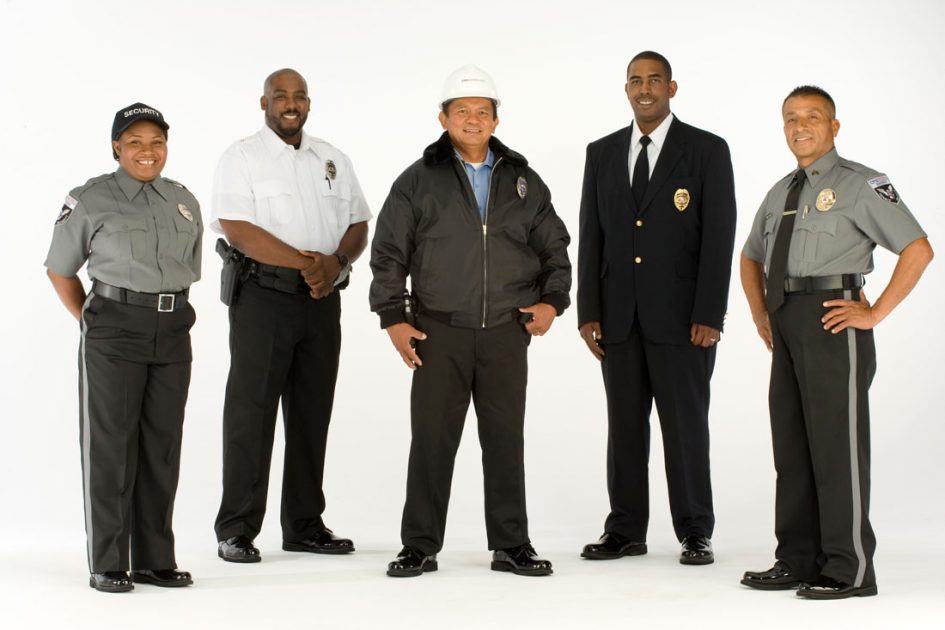 30+ Facts and Statistics About the Security Guard Industry

30+ Facts and Statistics about the Security Guard Industry

Here’s a closer look at the numbers, and some of the reasons behind the growth.

Security Challenges in the Retail Industry 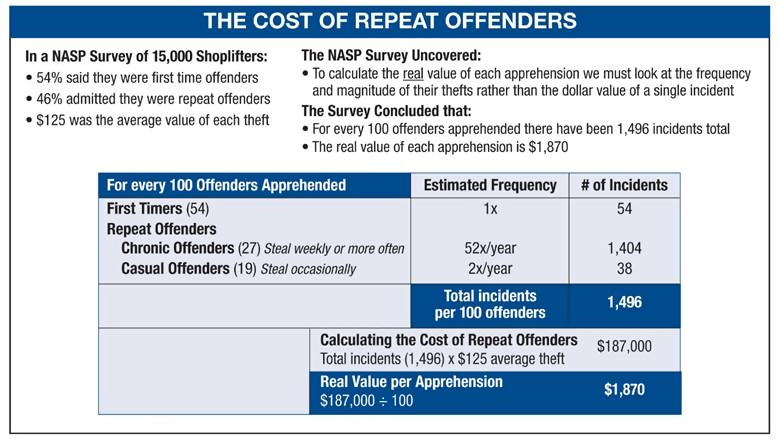 How Security Guards Can Help You

For more information on how we do business, download our free eBook, “ECAMSECURE &GardaWorld: Partnering to Offer Integrated Security Solutions .” Or contact us to discuss your project and security needs.