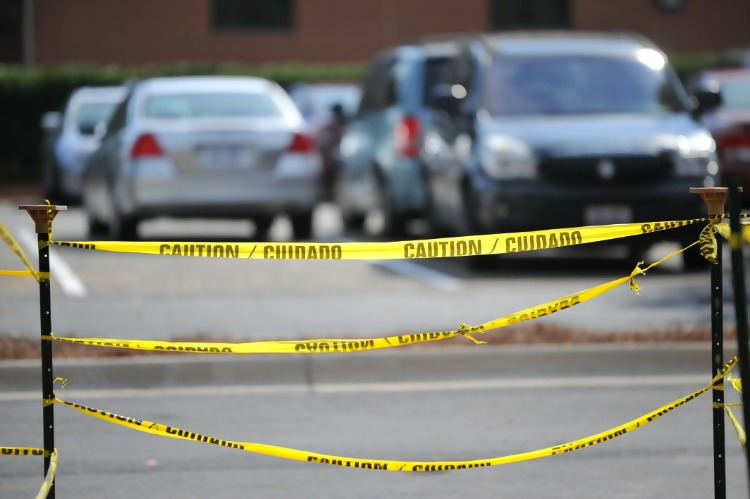 A crisis situation can take many forms on a busy commercial property. Employees or visitors may have a medical emergency or there may be openly agitated and potentially dangerous individuals. Trespassers may be bent on aggressive vandalism such as arson or there may be an active shooter event. Businesses must be prepared to handle all of these situations.

A visible, robust security infrastructure can help employees and visitors feel safe while visiting your premises. About 1 out of 7 Americans said they don’t feel safe at work  according to a recent survey by the Society for Human Resource Management. Nearly a quarter of those workers reported they had experienced an incident of workplace violence, with 14% of employees noting at least one event within the last year.

With potential threats all around your property, security officers can be an essential component of your crisis response plan.

Unlike law enforcement officers who typically get involved after an incident has occurred, security officers are on site during emergency events. Security officers on the scene can prevent a crisis from escalating or can respond immediately to assist anyone caught up in the situation.

Security officers are trained in non-violence and peacekeeping techniques. Their job is to observe, report and assist people on your property. The goal is to promote the peaceful resolution of a conflict. If that is not possible, they are trained to respond appropriately, including calling local law enforcement or other emergency responders.

The crisis management training that security officers undergo may include:

These classes prepare a security officer to manage crisis events peacefully through listening and understanding, allowing them to respond appropriately to each situation.

Their training may vary depending on state requirements, the guard services provider they work for and client needs.

How Security Guards Can Help

An experienced officer sees and hears much more than is apparent. An officer has been trained to tell when an employee or visitor is acting in a suspicious manner. They can hone in on suspicious sounds or silences that signal a change in the usual activity.

The mere presence of a security officer and cameras can deter some behaviors that could lead to a crisis. In a 2017 study published in PLOS One, the analysis showed that security officers at train stations led to a 16% reduction in victim-generated crimes.

Security officers can coordinate with virtual security officers, who have a 360° view of the premises via surveillance cameras placed strategically around the property. Video analytics can pick up the sounds of angry or scared voices, broken glass or other indications of potentially volatile situations. Virtual guards can direct security officers to the right location immediately, saving time and ensuring a quick response.

Security officers can help carry out emergency response plans, and can even help to ensure that building occupants are trained on and practice these response plans. Things like fire drills may seem like an interruption in a busy day, but they are essential for managing a crisis. The National Fire Protection  Association recommends regular fire drills, as well as overall fire preparedness training for staff and occupants of commercial properties.

In the event of a crisis, security officers can direct people to exits as needed and check to see if the building has been fully evacuated. They can help create an orderly flow, so people aren’t injured during the evacuation.

Security officers are trained in nonviolent intervention techniques so they can resolve situations before they escalate. Proven techniques help guide interactions through a series of steps to control the situation. Officers will begin with a psychological assessment and move through a series of responses based on the evaluation. Recognizing such behaviors early will help steer the officer toward the appropriate response. 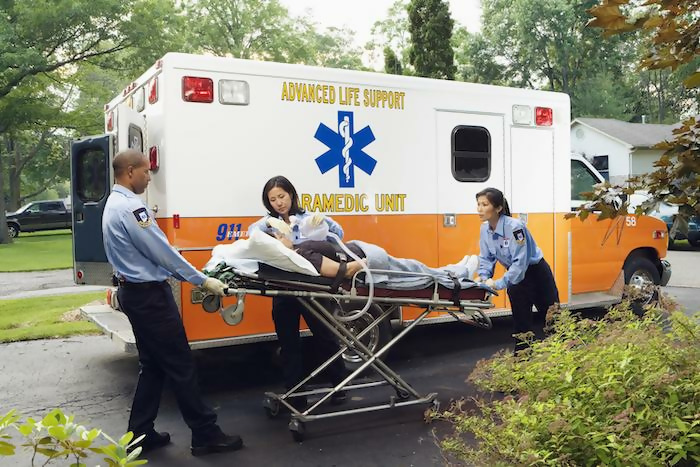 Through a calm, focused response, officers can reduce threats and lead people to safety. In the aftermath of a crisis, security officers are also critical. In the short term, officers can interface with emergency personnel and medical services and work crowd control to manage the situation.

Long-term, security officers can secure the scene for investigation and work with the criminal justice system to support prosecutions. They are trained to testify in court if necessary. A crucial part of crisis management is an after-action analysis, and security officers can contribute to this process.

Attentive security officers can prevent crises before they occur. In February 2018, an attentive school security guard overheard a student making threats about shooting on campus, according to the Los Angeles County Sheriff’s Office. The security officer held the student on campus and reported the comments to law enforcement, who confirmed the student was, in fact, a threat. Sheriff’s officials praised the security guard for his attention, calling him an “unsung hero.”

Security officers are your first line of defense in a crisis situation. They can provide levelheaded leadership for employees and visitors. Often an officer can defuse a situation before it escalates, leading to personal injury or property damage. Coordinating virtual security officers and on-site officers provides the highest level of risk management for your facility.

To learn more about how security officers can help keep your property safe, download our eBook, “Integrated Security: How Guards & New Tech Work Better Together.”