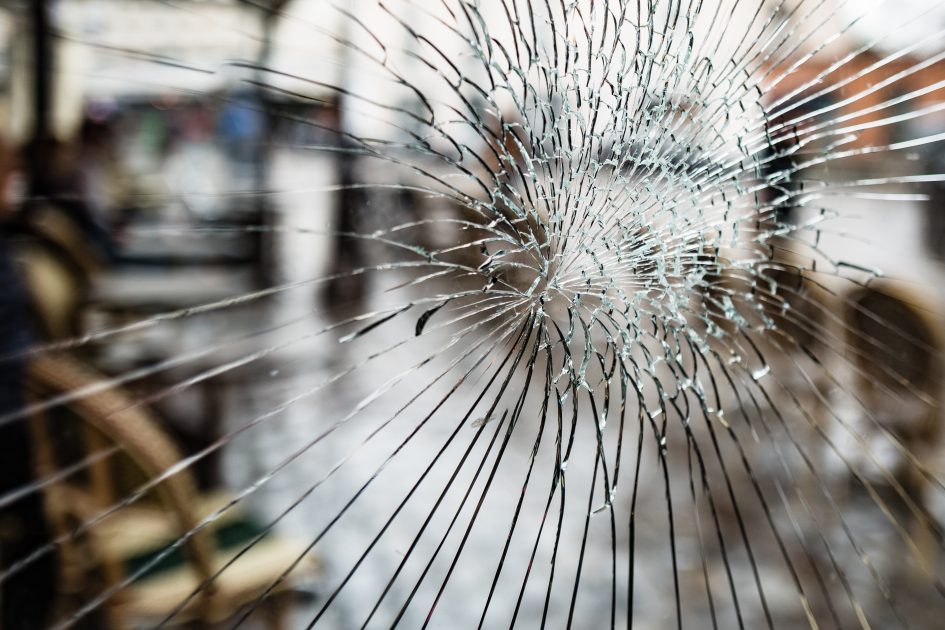 Why should you protect your business from burglary?

Browse the news, and you’ll find many reports that crime rates have dropped around the world amid the coronavirus pandemic. And, indeed, there has been a decrease, as many people stay home to help flatten the curve.

But an overall drop in crime doesn’t mean your business is safe. Recent New York Police Department (NYPD) data shows that business-related burglaries have risen in New York City. Coronavirus closures and restrictions have led to an uptick in restaurant burglaries, too. Eateries from San Jose, Calif., to Washington, D.C., are reporting attempted break-ins, or break-ins that result in thousands of dollars of damages or stolen goods.

Now, more than ever, it’s important to know how to protect your business from burglary. And one of the safest and most efficient solutions is to invest in a virtual security service.

What are the odds my business will experience a burglary?
Crimes such as traffic violations, home burglaries, assault, and murder are down: In the last two weeks of March, police logged far fewer calls for service, crime incidents, and arrests than each of the previous six weeks, according to USA Today.

However, there have been increases in commercial break-ins in many cities. In New York, for example, from March 12 — when city mayor Bill de Blasio declared a state of emergency — to March 31, the NYPD saw a 75% increase in reports of burglaries of commercial establishments. The number of break-ins jumped to 763, from 330 over the same time frame in 2019. And some 140 of these were restaurant break-ins — more than three times that reported during the same period last year.

On the opposite coast, the Seattle Police Department says reports of local business burglaries have almost doubled during the stay-at-home order. In the last week of March, police received 104 reports of burglaries, compared to 54 during the same time last year.

In Ventura County, Calif., too, businesses are seeing more break-ins: In March, the Ventura County Sheriff’s Office responded to 29 commercial burglaries, compared to 17 in the same period of 2019. Across the country, retailers such as gas stations and candy stores are also reporting a rise in thefts.

Get in touch. Our security professionals are standing by ready to answer all of your questions about securing your property and the best ways to keep you and your customers safe.

Why are commercial burglaries on the rise?

Many police departments are attributing the uptick in commercial burglaries to the closure of businesses due to public health orders, which makes them more vulnerable to crime. As millions in the U.S. stay home under COVID-19 safety measures, home burglary is increasingly difficult for criminals, who are now targeting empty commercial businesses.

There’s also emerging evidence that being out of work can lead to increased criminal activity — and there appears to be no slowdown of layoffs. The week ending April 18 marked the fifth consecutive week of more than 3 million people filing for unemployment, according to the U.S. Department of Labor. Combined with the 7.1 million unemployed people prior to this time period, the country has some 33 million unemployed Americans, which amounts to a real unemployment rate of 20.6% — the highest level since 1934.

Research indicates that people who are unemployed commit 60% more property crimes (think: theft, shoplifting, burglary, and vandalism) in the year after they lose work. This likely occurs because of too much free time, unstructured schedules, and psychological stressors like frustration and financial concerns.

How can you protect your business from burglary?

Commercial burglary prevention is crucial as unemployment rises and can be mitigated with virtual security services like ECAMSECURE. If your business must remain closed or operate with reduced hours — or even if you’re planning to resume operation — it’s critical to have the premises monitored. Even with staff on-site, there is still an elevated risk for commercial burglary during your business’s off hours.

ECAMSECURE offers products such as a Virtual Security Officer, mobile video surveillance, CCTV, and solar and diesel powered units, in addition to services like video monitoring, drone and radar surveillance, video analytics, and more. Virtual security helps cut the cost of hiring a physical guard — as well as protects the health and safety of all workers by reducing the amount of people on premise and in contact with one another — while offering round-the-clock monitoring.

During this pandemic, which has caused a marked rise in commercial burglary, businesses must be hypervigilant to the threat of break-in and theft. But with virtual security services, commercial burglary prevention is within easy reach.

Contact us to learn more about our virtual security officer services and see how easy it is to get your property secured. Our customer service representatives are standing by, ready to answer all of your questions.