Welcome to our Office in Los Angeles CA

Whether you know it as the City of Los Angeles, the City of Angels, or simply as Los Angeles, L.A. is one of Southern California’s most sprawling cityscapes. It is the epicenter of the country’s film and television industry, where you’ll find the iconic Hollywood sign, as well as being the home to many famous film studios, such as Paramount Pictures, Universal, and Warner Brothers.

Los Angeles is also where you’ll find Hollywood Boulevard’s Walk of Fame, which is dotted with the hand and footprints of hundreds of time-honored actors and media luminaries. It’s also the home to thousands of celebrities. In other words, Los Angeles is where you’ll find millions of dollars dotting the desert landscape. And with a population of nearly 4 million residents, L.A. is the country’s 2nd most populated city, as well as being North America’s 3rd most populated city after New York City and Mexico City.

No matter how you look at it, Los Angeles is going to be a prime target for criminals who are looking to cash in on the city’s billion-dollar local economy.

ECAMSECURE isn’t just another name in the security industry, we’re a leader, an innovator, and one of the most reputable security firms in the country. In fact, since 2000, we’ve been known as one of the nation’s most sought after security firms, which is something that we intend to keep that way. That’s because we pride ourselves on constantly being at the forefront of security and surveillance innovation, no matter what the world of crime throws our way.

Located at 1200 West – 7th Street E, ECAMSECURE’s L.A. headquarters works tirelessly to provide Los Angeles and its surrounding areas with the most effective security solutions available today, on both a temporary or a permanent basis. If you’re looking for a mobile security solution, we’re happy to offer one of our Mobile Surveillance Units, which can be remotely monitored by our UL listed security command center.

For one of the most effective ways to fight crime, theft, and vandalism, you might want to consider our Virtual Security Officers, which are capable of keeping eyes and ears on the ground, even when there’s nobody present on-site.

Regardless of what you’re looking for, from locally installed security systems and alarms to radar surveillance and remote monitoring, ECAMSECURE is guaranteed to have a security solution tailor-made for your business’ needs.

Get in touch. One of our security professionals will be happy to answer all of your questions about securing your property. 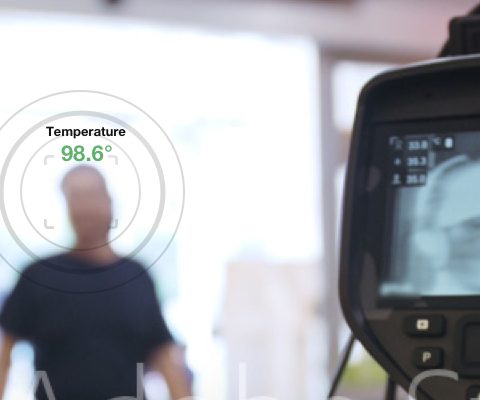 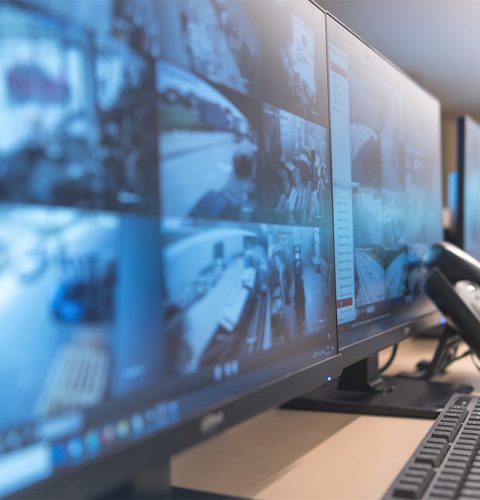 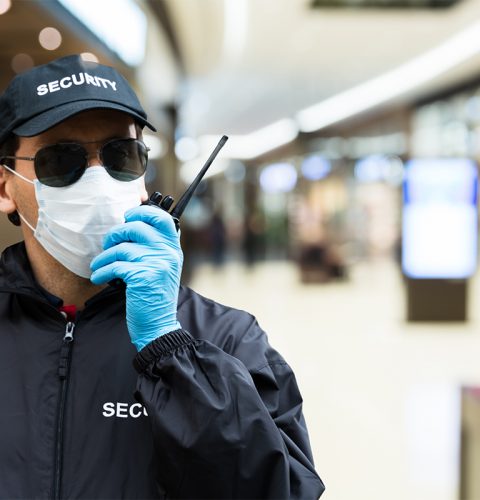